Alan was born in York where his father was in the army and for most of his childhood, the family moved home from army base to army base and this included two stays in Hong Kong and one in Germany in addition to being in the UK. Alan’s travelling experiences began when he was under the age of two, on a troopship to Hong Kong. Finishing school in Brecon, Alan joined the BP Tanker Company as a young navigating officer and sailed on a variety of ocean going oil tankers for 5 years before moving into the oil industry.

Employed by Conoco Inc. (a US based major oil company), Alan lived in Dubai, Singapore and Indonesia with his wife and two daughters for ten years. With the children growing older, the family then moved back to Brecon where Alan worked for the Brecon Beacon Beacons National Park Authority for over 20 years. During this time, Alan achieved various outdoor qualifications including the International Mountain Leader Award and became a mountain training instructor. Other training courses he taught included: Rescue Emergency Care (REC) First Aid, IOSH Managing Safely, RGS Off Site Safety Management and a Hearstart First Aid instructor for the British Heart Foundation.

Bigfoot Services Limited was established on March 4th, 2003 and Alan left the Brecon Beacons National Park Authority in 2010 to concentrate on developing Bigfoot Services Limited as a worldwide provider of quality training and adventures. In 2006 and 2010, Alan was one of 10 finalists in the Wanderlust Travel Magazine’s annual Top Guide Awards.

Currently, Alan devotes his time equally to being an International Mountain Leader delivering worldwide training and adventures, whilst still undertaking regular visits to the offshore oil and gas sector in Indonesia as a Lead Auditor for ISO implementation with a major pipelaying operation in the Java Sea.

A new course will be offered after March 31st: Mountain Awareness: Safety & Good Practice. This will be a free 5 hour outdoor workshop offered in the Brecon Beacons National Park.

Alan lives in Cardiff with his wife Yolande, and children and grandchildren nearby.
​ 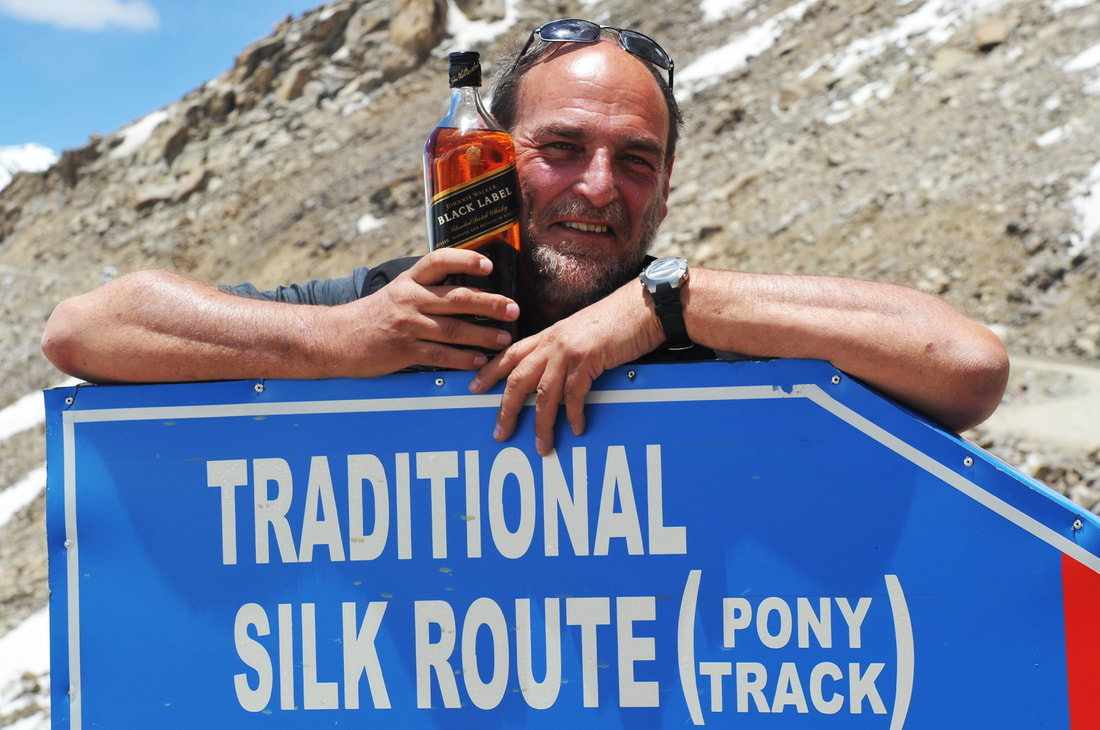